Estimate
Back to all

A review of lime production in Mexico 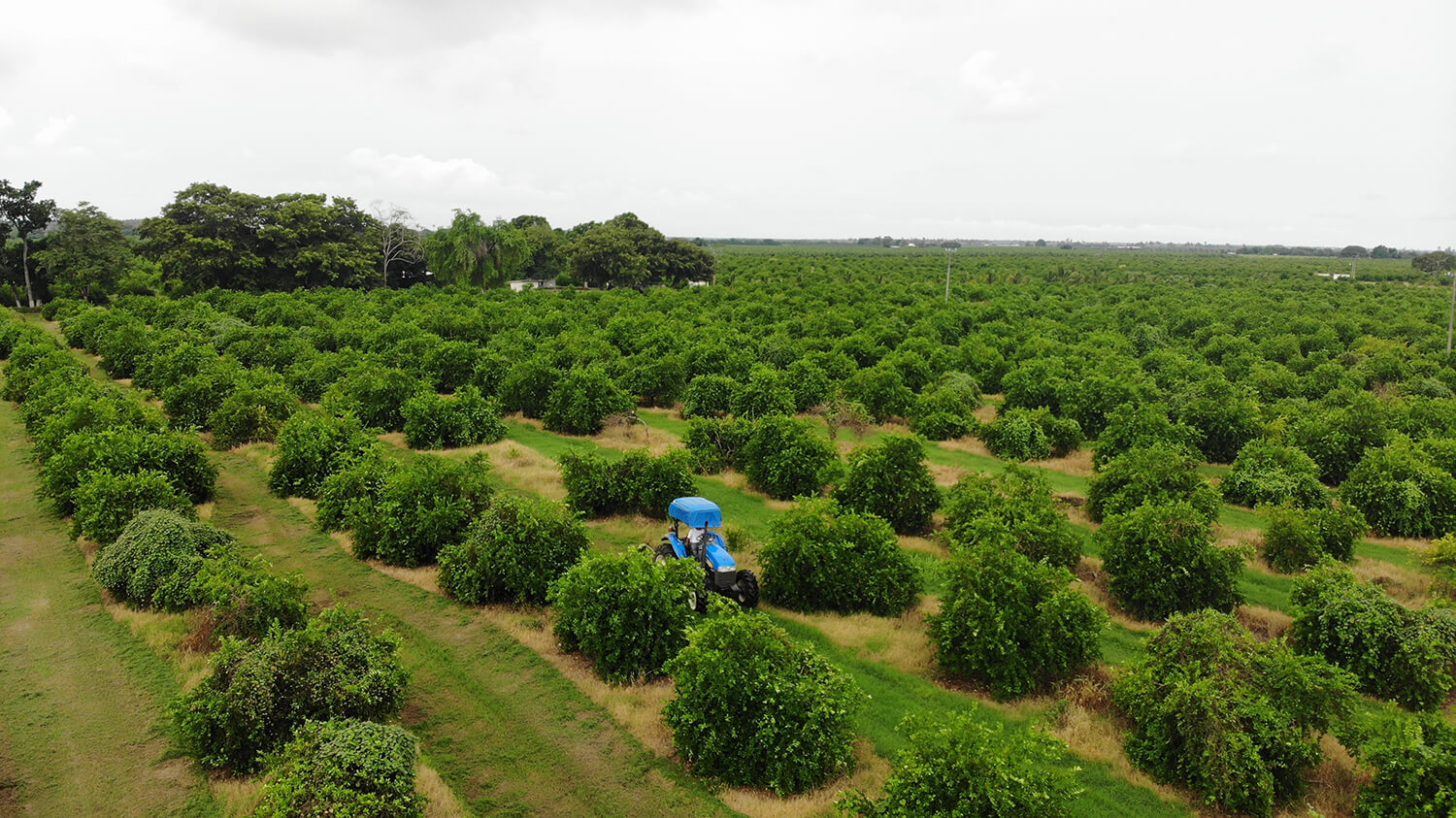 Mexico currently accounts for more than one third of the world’s lime production, with a volume of approximately 2.6 million metric tons per year. SiCar Farms is an important source of lime production in the western part of the country. SiCar Farms also produces many varieties of lemons and limes, which will be analyzed in greater detail later on.

Thanks to its multiple nutritional and therapeutic properties, consumption of limes is widespread throughout the country, making it a key element of the national production of citrus fruits.

Although the lime is deeply rooted in the gastronomic culture of Mexicans, its origin actually took place in Southeast Asia more than 2,500 years ago. Since then, its cultivation has spread to locations with warm weather, including Spain and eventually reaching Mexico during the Spanish conquest.

The massive consumption of limes and lemons in Mexico has much to do with their widespread availability. Varieties such as Key Lime (also known by many as Mexican Lime or by its scientific name Citrus X Aurantifolia) and Persian Lime (Citrus X Latifolia) are grown throughout the year. Meanwhile, the Italian Lemon (Citrus x Lime) is also in great demand, but its presence is seasonal during the winter.

As of mid-2020, lime production in Mexico totaled 166,580 hectares planted, with the states of Veracruz, Colima, Michoacán, Oaxaca and Yucatán among the crop growing leaders.

As an interesting fact, Colima´s SiCar Farms together with producers from the other four leading states of the Mexican Republic account for 80% of the total production.

Of all the limes harvested in Mexico, about 40% is destined for direct consumption by users, while 60% is required by the industry for the manufacture of products such as juice concentrates, distilled essential oils, and pectin, among others.

In terms of market value, it is estimated that all lime production in Mexico is equivalent to about 6.3 million pesos.

At SiCar Farms we are aware of the important economic contribution of this activity which is vital to the daily life of nurserymen, growers, technical advisors, day laborers, packers, industrialists and traders who work directly with us or who benefit indirectly.

Lime is one of the agri-food products with the highest export volumes in the country, exceeding imports by a wide margin. Between January and December 2020, shipments registered a growth of 278,600 tons, an increase of 4.4% over 2019, according to figures from the government entity ASERCA.

Persian lime exports clearly prevailed over the other varieties, with 60,800 tons through May 2020. The average price per ton was US$798, which represented a monthly increase of 20.5% but with a slight year-on-year drop of 1.9%.

More than 90% of Key Lime shipments to the international market are destined for the United States, which accounts for more than 90% of exports. The remaining 10% is distributed among European and Asian countries.

It is estimated that the per capita consumption of lime in Mexico is 7.2 kilos per year. Key Lime accounts for 80% of this figure.

According to the Food and Agriculture Organization of the United Nations (FAO), it takes 50 liters of water to produce one citrus fruit such as lime.

One of Mexico’s advantages for growing limes lies in its deep, loamy and sandy loam soils.

With the assistance of producers such as SiCar Farms, Mexico has risen to second place in terms of export rates, with the aim of reaching first place in the near future. At this time, Spain holds first place and Turkey remains in third place.

Lime availability in Mexico is at its lowest between February and March, due to unfavorable weather conditions.

Entities such as CONASIPROLIM consider that lime production in Mexico is heading towards the professionalization of the field, thanks to better technical equipment and committed producers.

Ours is a third-generation family business with 40 years of experience. We began in the fields of Mexico and now grow, pack and distribute our own products worldwide. We are a fully integrated lime company providing services to our customers.

We value certification mechanisms for continuous improvement, innovation, research and development. We respect the land; we incorporate environmentally friendly strategies and technologies. Our commitment to the community is a priority. We are leaders, we care, we plant, we pack, we ship, we are SiCar Farms. 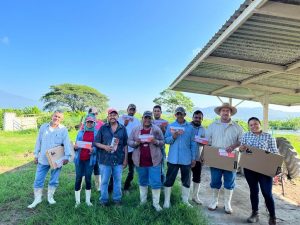 SiCarFarms in conjunction with the Fair Trade Certified board delivered 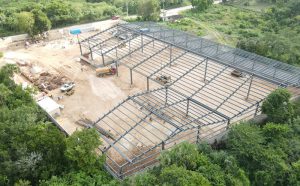 SiCar Farms recently acquired 4,000 acres and is building a 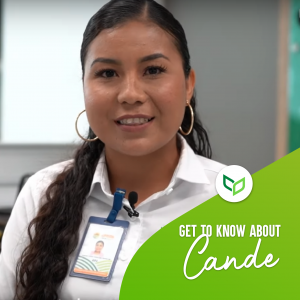 Get to know Cande Zamora

Candelaria is our Recruitment specialist in ranches. She is the

Send us a message

Fill out our form and one of our agents will contact you in shortly. 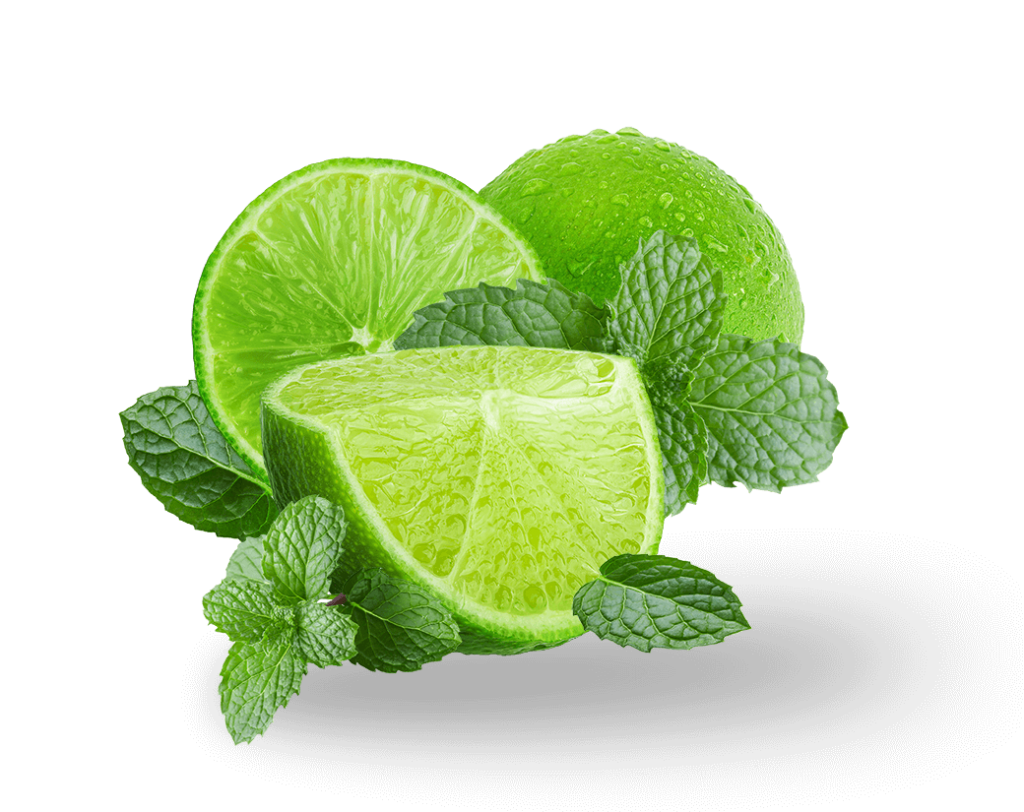 Ask for an estimate